In America, in the late 1930s, brothers Harold ‘Hal’ Edstrom and Everett ‘Leonard’ Edstrom formed a very popular dance band along with their friend Roger Busdicker. The brothers were concerned that their father wouldn’t approve of using the family name for a band, so Harold and Ev took parts of their names and called the band Hal Leonard. As leader of the Hal Leonard Band, Ev eventually became known as ‘Hal Leonard.’ 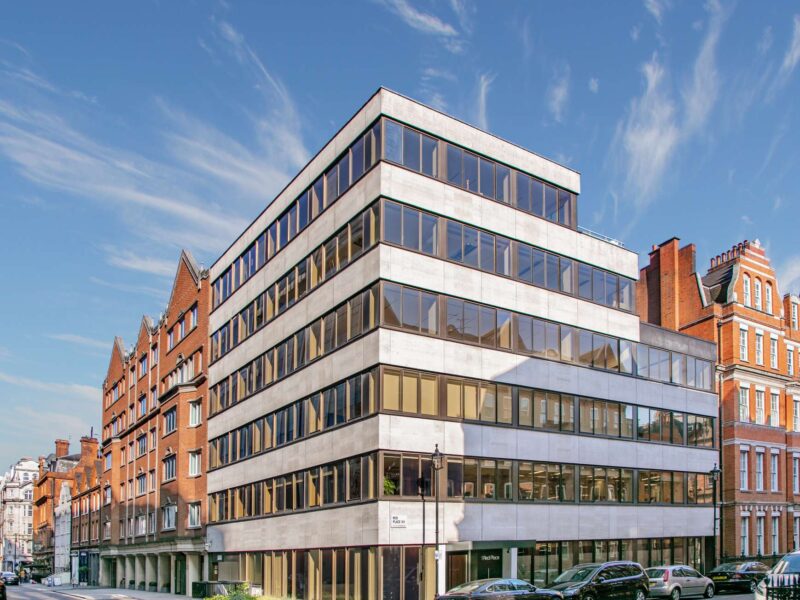 Following Hal Leonard’s acquisition of the Dutch instrumental publisher De Haske, in 2008, Hal Leonard has continued to expand its operations in Europe. In 2018, Hal Leonard purchased the physical and online printed music business of the Music Sales Group, along with the Musicroom-branded retail businesses, which collectively became Hal Leonard Europe.